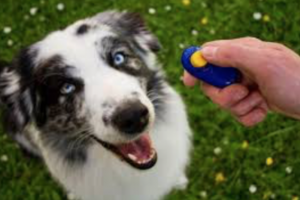 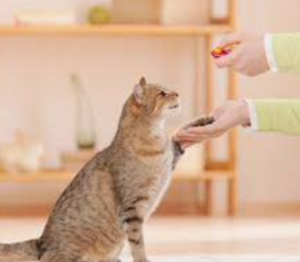 Training using positive reinforcement has been used by the best trainers ever since animals have been trained. It is not only an effective, efficient way to train but a kind one.

Positive reinforcement is embedded in my name and in my methods. Basically, it is a training method that rewards desirable behaviour making it more likely that the behaviour will recur. This does not mean that we do not understand that some things that companion animals do are undesirable, simply that we know that the most effective way to eliminate jumping up, pulling on the lead, chewing shoes, clawing the furniture – whatever it is that we do not like – is not to punish but to reward the behaviour that we do want instead.

But I Need To Tell My Dog Off Sometimes, Don’t I?

Punishment may seem to work because it can stop the undesired behaviour at the time that it is happening. However, it does nothing to teach the learner to do something different instead and often makes the learner fearful of the trainer. Training with positive reinforcement maintains and fosters the bond between you and your dog or cat.

We aim to make life as easy as possible for you and for your dog or cat by trying to eliminate opportunities to behave in an undesirable way so that it is simple to make the “right” decision. Having set up the situation for success, your dog or cat will soon learn that behaving in the desired way earns a small reward. The new behaviour will occur again and again and become the default way that the dog or cat behaves. Job done!

The Science Behind The Method

The scientific basis behind training using positive reinforcement was first explored in the 1950s, building on the work of Nobel prize winner Ivan Petrovich Pavlov. Psychologist BF Skinner was working on the behaviour of rats and pigeons in his laboratory. He knew that rewarding the desired behaviour would make it happen again, but he found it difficult to deliver a reward quickly so that the animals associated the behaviour with the reward. He discovered that he could use a children’s toy called a cricket which made a sharp clicking sound to mark the behaviour and signal to the animals that a reward would follow. The animals quickly associated the sound of the clicker with the delivery of a reward (this is classical or Pavlovian conditioning). Skinner called the behaviour that was marked with the clicker and then rewarded operant conditioning, a term that behaviourists and trainers are still using today.

Classical and operant conditioning happens all the time even when not consciously being used in training. Dogs associate the knock at the door with the arrival of a visitor, a lead being picked up with the chance of a walk and a cupboard being opened with the arrival of dinner.
Rewards also happen all of the time too – some dogs find chasing a ball rewarding and will automatically fetch it so that they can run again. Dogs often jump up at people who reward them with attention, even if they think that they are telling the dog off, so the dog carries on jumping up.

Some behaviours are innate such as when a cat sharpens its claws  which is intrinsically rewarding. Such behaviours need to be re-directed in more suitable way such as training a cat to use a scratching post instead of the furniture.

Animal trainers first began to use markers and rewards in the 1960s. Dolphins are trained using whistles as markers, fish (and deaf dogs) with lights. Deaf and blind dogs with touch. Clickers really took off in dog training in the mid-1990s, so training using positive reinforcement is often known by the shorthand designation “clicker training”.

Karen Pryor was one of the pioneering trainers using positive reinforcement in animal training.

Find out more in this short video:

Karen Pryor established the Karen Pryor Academy in 2007, educating more than 13,000 trainers in a variety of courses. More than 1,800 trainers have earned a prestigious KPA Certified Training Partner (CTP) professional designation. I am extremely proud to be a KPA-CTP graduate, one of only     three in London and approximately 40 in the UK.

Advantages Of Using A Clicker 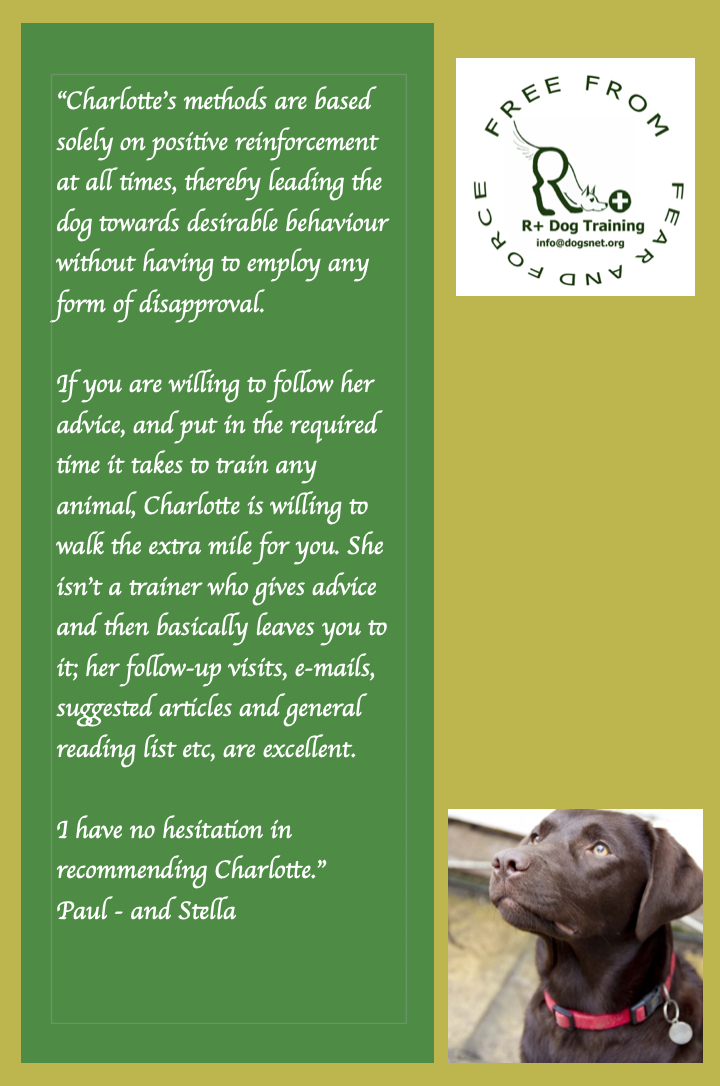 Clicker training is comparatively quick and “sticky” – animals trained using a marker and reward retain the behaviour for life as long as sufficient successful trials have taken place in the first place.

Clicker trained animals learn that making a mistake just means that they will get another chance to get it right without being told off or in any other way corrected. They focus on what is right and so does the trainer, so training is always fun for both.

Clicker training is very clear for animals and removes the emotion and complexity of the human voice and the need to understand language. Once the behaviour is reliable, the animal can be taught a cue (verbal, visual, tactile or olfactory) and then, once the behaviour has been taught thoroughly, it will occur every time that the cue is presented.

With a little practice, clicker training is much easier for trainers as it can be extremely precise and nuanced. As long as the behaviour is within the physical and mental capacity of the animal, it can be trained using a marker and reward.

Clicker training is used to train gun dogs, sniffer dogs, search and rescue dogs, agility and many other dog sports. It is also used to train cats to use litter boxes, cat flaps and just new tricks for fun.  Just a few little clicks can start you on the way to training everything that dogs and cats need to know to live comfortably alongside humans as companions.

Welcome to the wonderful world of positive reinforcement –
we expect it to change your life!

Book a session or course now or find out more.